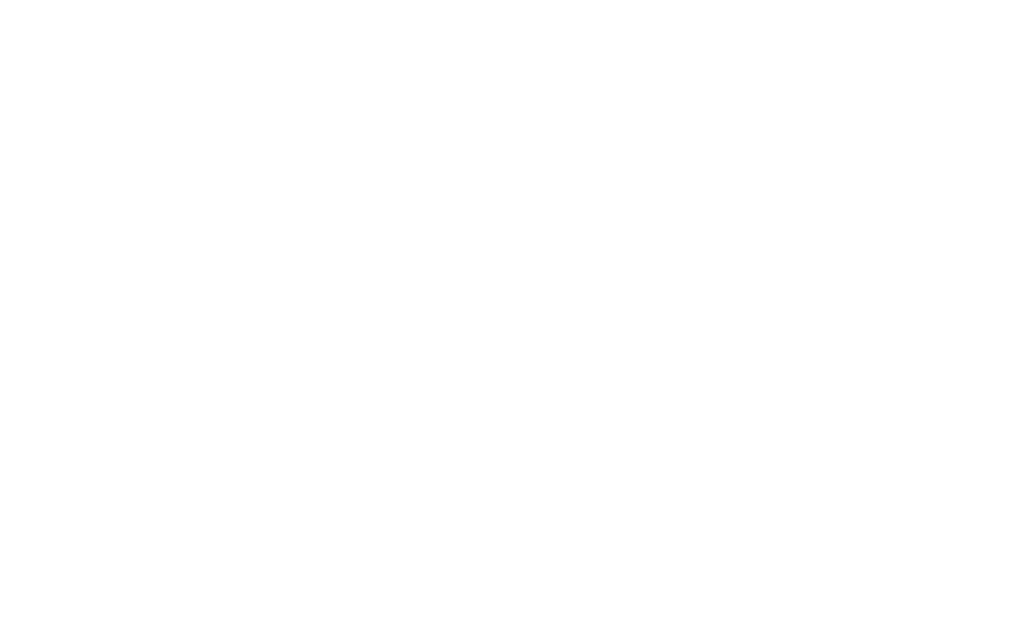 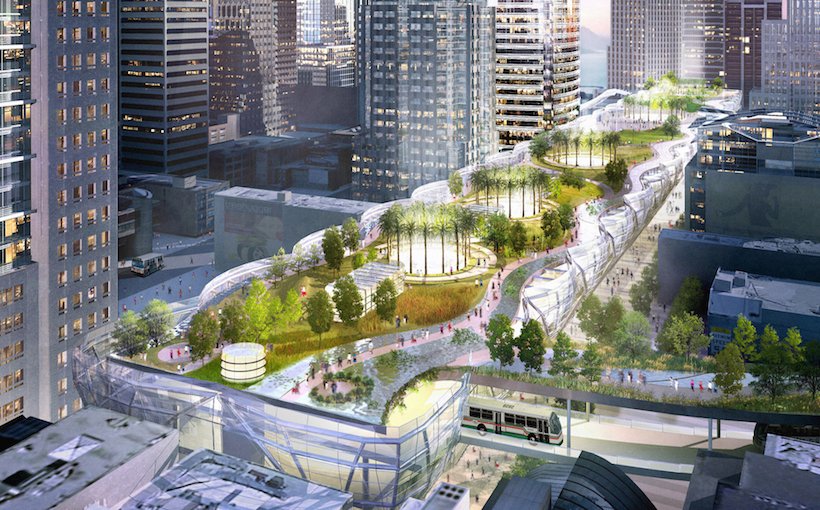 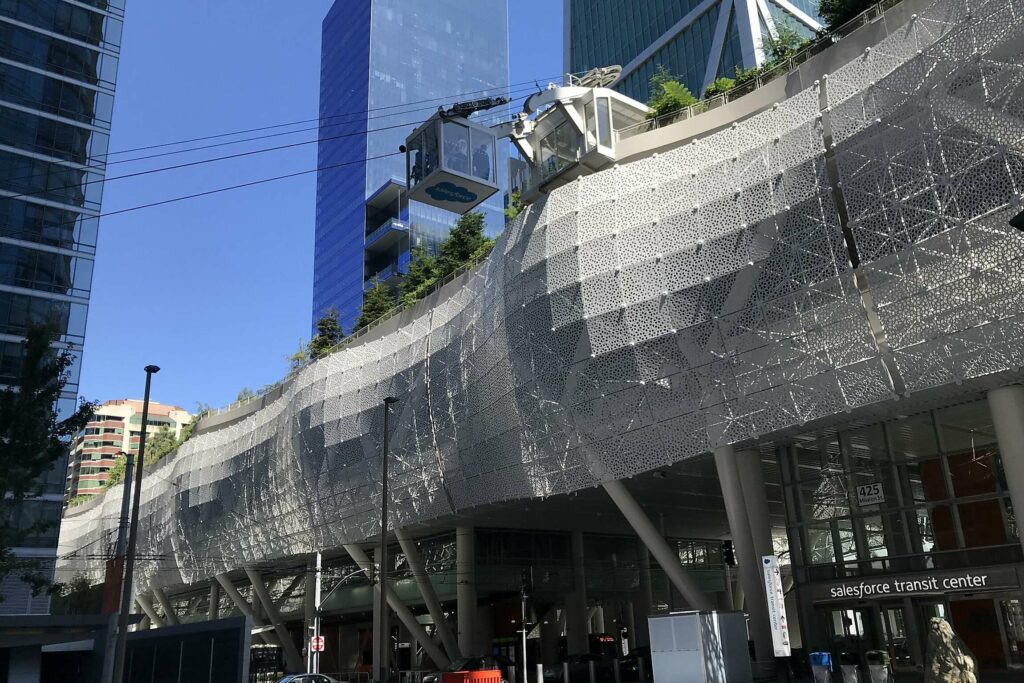 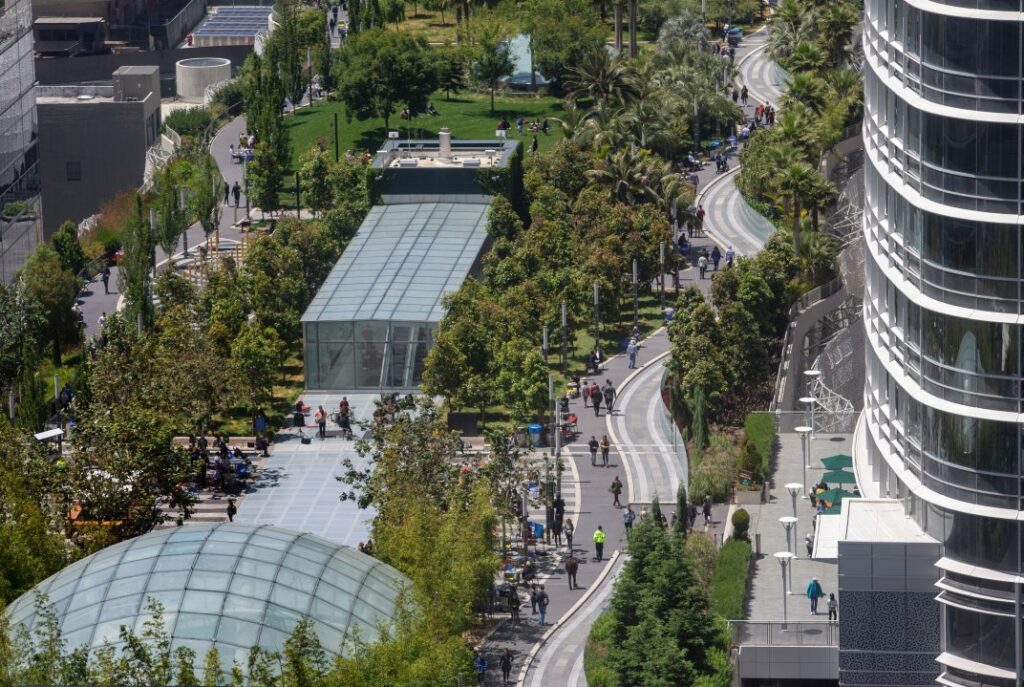 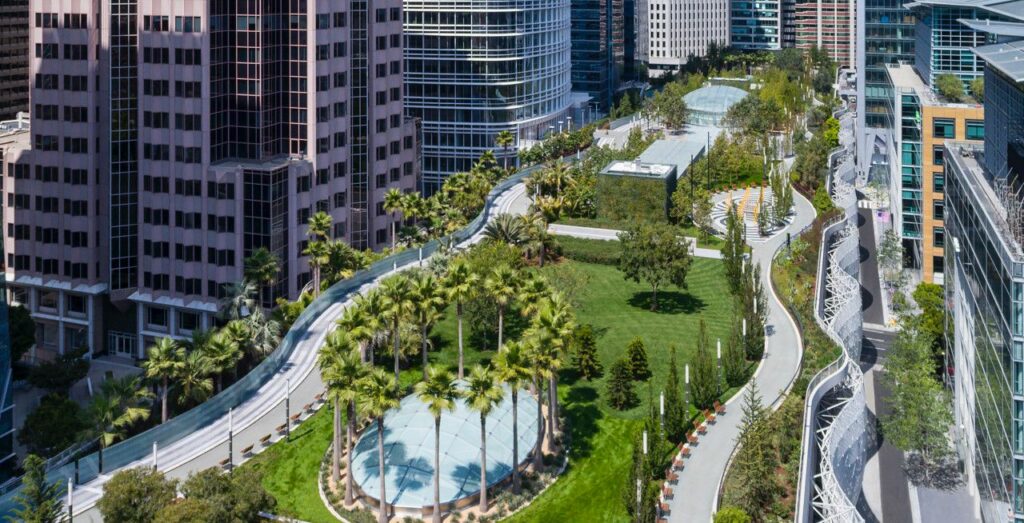 SAN FRANCISCO (KRON) — The Transbay Joint Powers Authority (TJPA) announced Thursday the approval of a 15-year lease for its space atop the Salesforce Transit Center to JSSK Group, an experiential restaurant management and hospitality venture. The space will be converted to a Japanese restaurant concept featuring California Japanese Cuisine by acclaimed, award-winning Chef Shotaro […]

SF’s $2.2 billion dollar Salesforce Transit Center is finally getting a tenant for its rooftop restaurant space. The elevated park, which reopened in July after a surprise 10-month closure for repairs, will welcome an upscale Japanese restaurant from the chef behind Berkeley’s Iyasare, one of Eater’s 38 Essential East Bay restaurants. The SF Chronicle reported the news, with the SF Business Times […] 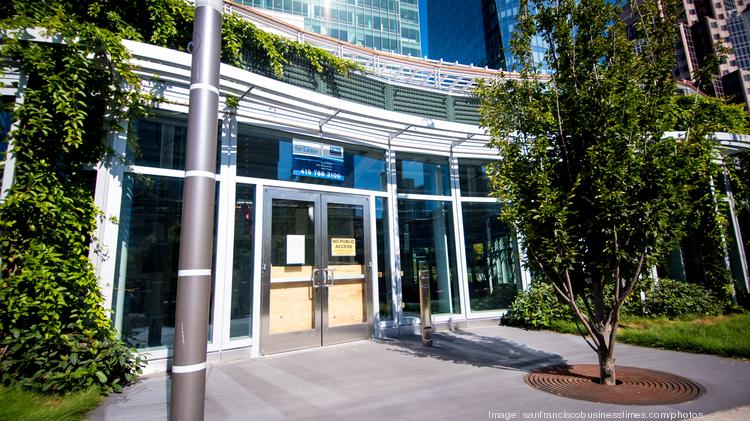 The Salesforce Transit Center has landed a long-sought tenant for its rooftop restaurant space, with some hefty concessions included in the deal. The Transbay Joint Powers Authority will vote this week on a lease agreement with upscale California Japanese restaurant operator, JSSK One LLC. The new restaurant will occupy 9,600 square feet, but will only […] 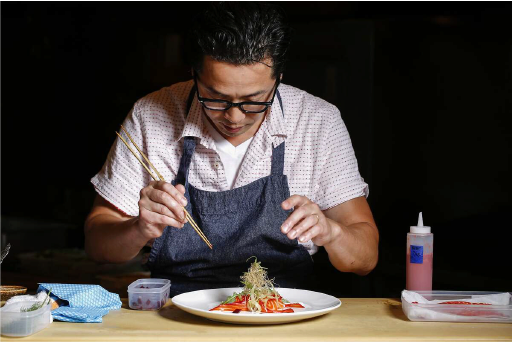 Rooftop dining is coming to Salesforce Park above the Transbay transit center in downtown San Francisco. JSSK Group leased the dining and lounge space and will combine Californian cooking with Japanese influences. The Transbay Joint Powers Authority, which controls the $2.2 billion building formally known as the Salesforce Transit Center, is expected to give final approval to the lease […]

This website uses cookies to improve your experience while you navigate through the website. Out of these, the cookies that are categorized as necessary are stored on your browser as they are essential for the working of basic functionalities of the website. We also use third-party cookies that help us analyze and understand how you use this website. These cookies will be stored in your browser only with your consent. You also have the option to opt-out of these cookies. But opting out of some of these cookies may affect your browsing experience.
Necessary Always Enabled
Necessary cookies are absolutely essential for the website to function properly. These cookies ensure basic functionalities and security features of the website, anonymously.
Functional
Functional cookies help to perform certain functionalities like sharing the content of the website on social media platforms, collect feedbacks, and other third-party features.
Performance
Performance cookies are used to understand and analyze the key performance indexes of the website which helps in delivering a better user experience for the visitors.
Analytics
Analytical cookies are used to understand how visitors interact with the website. These cookies help provide information on metrics the number of visitors, bounce rate, traffic source, etc.
Advertisement
Advertisement cookies are used to provide visitors with relevant ads and marketing campaigns. These cookies track visitors across websites and collect information to provide customized ads.
Others
Other uncategorized cookies are those that are being analyzed and have not been classified into a category as yet.
Hubspot
SAVE & ACCEPT